Maca, spirulina, baobab, açaí, moringa, lucuma… These exotic names might sound familiar to you if you are interested in nutrition. With so many products flooding the markets and our shelves, it is sometimes difficult to understand what os the hype with these ingredients and how to integrate them to a healthy diet. That’s why I had the idea to investingate about these different products, and to publish my findings here.

I chose to start with spirulina, because it is by far the superfood that I know best: it has been part of my diet for several years now.

Spirulina can by found in powder, granules or tablets. It a microalgae of the family of blue algae, or cyanobacteria. It is a very primitive organism that has not evolved for more than 3 billion years. Its name comes from the spiral form of its tiny skeleton. Out of 36 edible spirulina species, Spirulina platensis is the most prevalent on the market. It is grown wherever the climate allows it: USA, China, Chile, Cuba, India West Africa, Greece… Its quality varies according to its geographical origin, cultivation, drying and grinding procedures.

The Aztecs were already familiar with spirulina: they harvested it from Lake Texcoco in the form of blue mud, which they called tecuitlatl. In Africa, natives have been harvesting for centuries dihe on the shores of Lake Chad, a substance similar to spirulina, used by pregnant women and during famine periods.

Spirulina became popular in the West as a dietary supplement in the 1970s. It is famous because of its nutritional composition, as it is an exceptional source of carotenoids, an excellent source of iron and it is rich in antioxidants. It contains all the minerals the body needs, as well as vitamins B1, B2, B3, B5, B8, Thus, several countries grow it locally to fight malnutrition, such as India, Togo, China and Vietnam. According to experts, a daily intake of one to three grams of spirulina during four to six weeks is enough to cure a child suffering from severe malnutrition. Research  conducted on spirulina consumptionve has shown that spirulina-treated children had gained 3kg on average.

Several studies on animals have shown that spirulina has immunostimulant, antioxidant as well as antidiabetic properties and can decrease blood fat levels. However, data showing spirulina effect on humans are insufficient: clinical trials were so far conducted on small number of people and withquestionable methodologies.

Spirulina also has detoxifying properties thanks to its chlorophyll content, a pigment that has the capacity of chelating toxins – in other words of chemically binding with with them – and therefore helps purifying the body.

Finally, research has recently shown that phycocyanin, a respiratory protein pigment unique to spirulina, has a favorable effect on erythropoiesis – the process of making red blood cells in the bone marrow – by stimulating cell evolution and differentiation of red and white blood cells. Chlorophyll also has a positive effect on red blood cells generation.

When is it recommended to take spirulina supplements?

If you do not suffer from any pathology, a diversified and balanced diet should be enough to meet your needs. However, taking spirulina supplements can give you a boost by increasing the intake of some precious nutrients that you may need more at any given time. Moreover, our way of life does not always allow to eat properly.

Indeed, the body needs increase during stressful periods – exams, house move, job change In this case, taking spirulina may be of great assistance. The same is true during pregnancy or in case of heavy menstrual periods, when additional iron intake can be beneficial.

Before starting a spirulina treatment, remember to consult your doctor or nutrition therapist to be advised about the dosage,

Other uses of spirulina

The pretty color of spirulina makes it an interesting food coloring because it will add precious nutrients in addition to coloring your dishes. However, be careful and don’t be  heavy handed: spirulina particular taste does not go well with all the flavors! In small quantities, it will bring an original touch to your smoothies, ice creams or savory dishes. 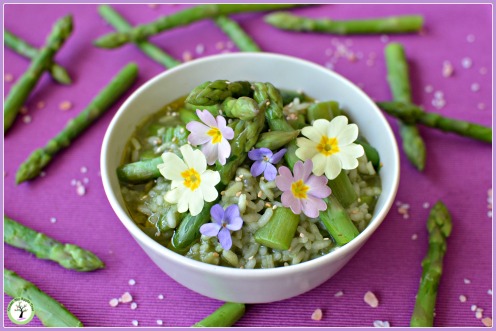 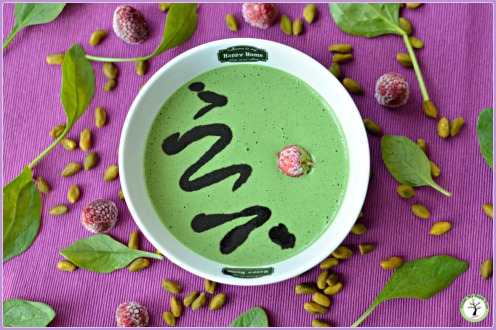